Life-Changing Testimonial #17: Michael Gibbons, 4-time winner of Timer Digest's Stock Market Timer of the Year, testifies that he's making more than $126,000 in profits a month from betting on the Pythagorean picks!

Today, I'll share with you a different kind of story. Many subscribers have asked for an update to the story of Michael Gibbons who happens to be the 4-time winner Stock Timer of the Year.

Here's a list of just some of Michael Gibbons' historic accomplishments:

Michael Gibbon's success as an investor in the stock market is so prolific that he was featured on Forbes for his eye-popping 70% (!!) annual investment returns:

Since Michael Gibbons is an investor and not a gambler, he decided to purchase a membership to my daily personal picks based on the Pythagorean Betting System in April 2019:

How well has Michael done since joining my Pythagorean System? Just 2 months later, Michael testified that he was making an average of $126,470 every month:

Michael would go on to deliver nonstop glowing praises throughout 2020. You can see all of Michael's testimonials about my Pythagorean System last year by clicking here.

It is now 2021. You must be curious on how Michael is doing. Is the Pythagorean Betting System still working for him?

Last month, I reached out to Michael to see if he has an update for you on how well he's doing with the Pythagorean betting System. Here is Michael's newest response:

And that's not all. Michael continued to sing praises about my Pythagorean Betting System. Here is the newest update from Michael in his latest testimonial in January 2021:

So there you have it - a truly inspiring story of success!

The legendary Forbes investor Michael Gibbons first joined my Pythagorean Betting System on April 19, 2019. Two months later, Michael testified that he was making an average of $126,000 a month in profits from betting on my Pythagorean picks. In 2020, Michael says that the Pythagorean System is the best system he has ever seen in his 40 years of investing. Earlier this month in January of 2021, Michael says that he continues to make an "unbelievable" amount of money from betting along!

I share with you this latest update from Michael Gibbons because it's important to know that this isn't some kind of knee-jerk reaction from someone who might have joined on a lucky day and won big on a fluke. Michael first joined my Pythagorean System back in April of 2019. 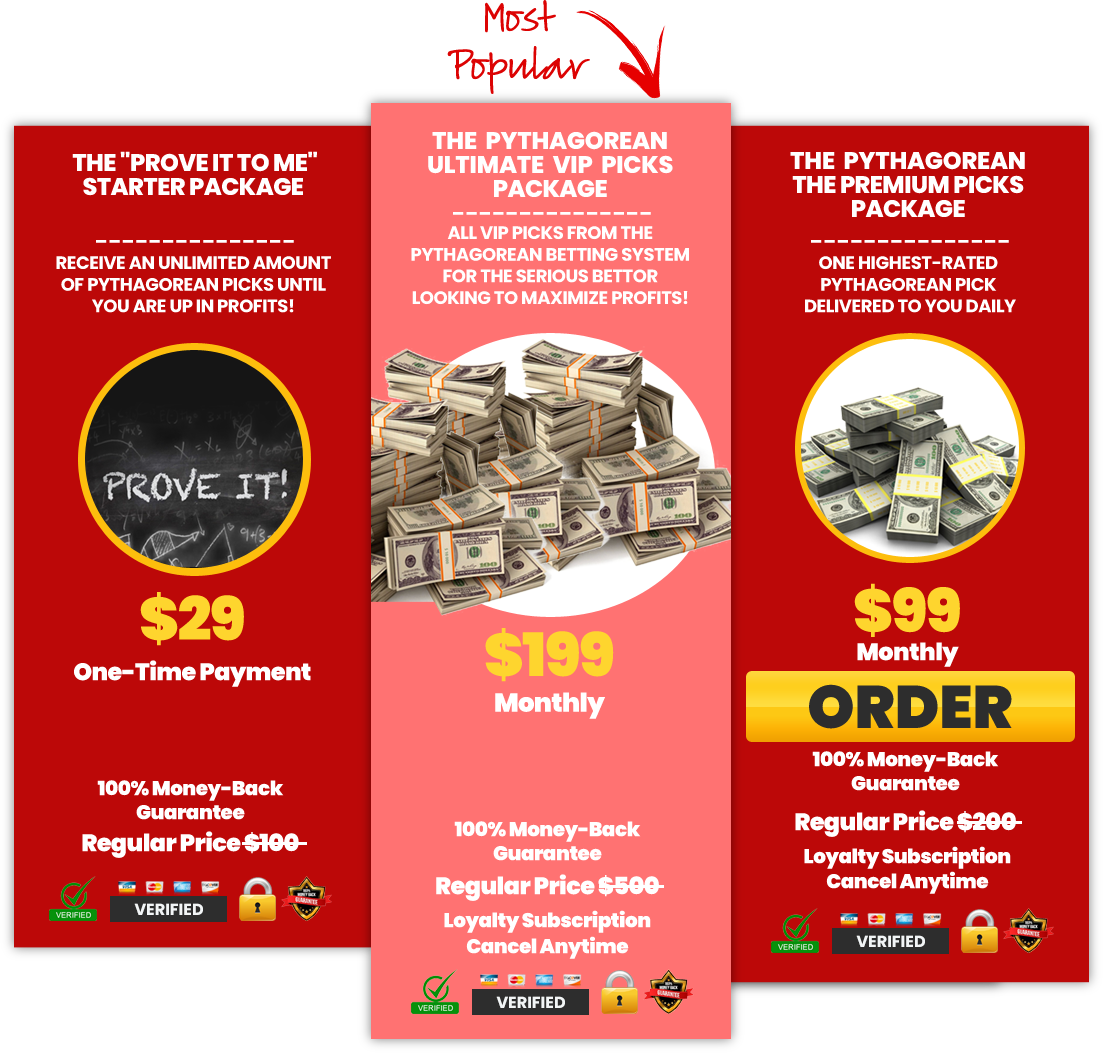 Copyright 2019 © Pythagorean Betting System. All Rights Reserved. Testimonials, case studies, and examples found on this page are results that have been forwarded to us by users of the Pythagorean system and related products, and may not reflect the typical purchaser's experience, may not apply to the average person and are not intended to represent or guarantee that anyone will achieve the same or similar results. ClickBank is the retailer of products on this site. CLICKBANK® is a registered trademark of Click Sales, Inc., a Delaware corporation located at 1444 S. Entertainment Ave., Suite 410 Boise, ID 83709, USA and used by permission. ClickBank's role as retailer does not constitute an endorsement, approval or review of these products or any claim, statement or opinion used in promotion of these products.